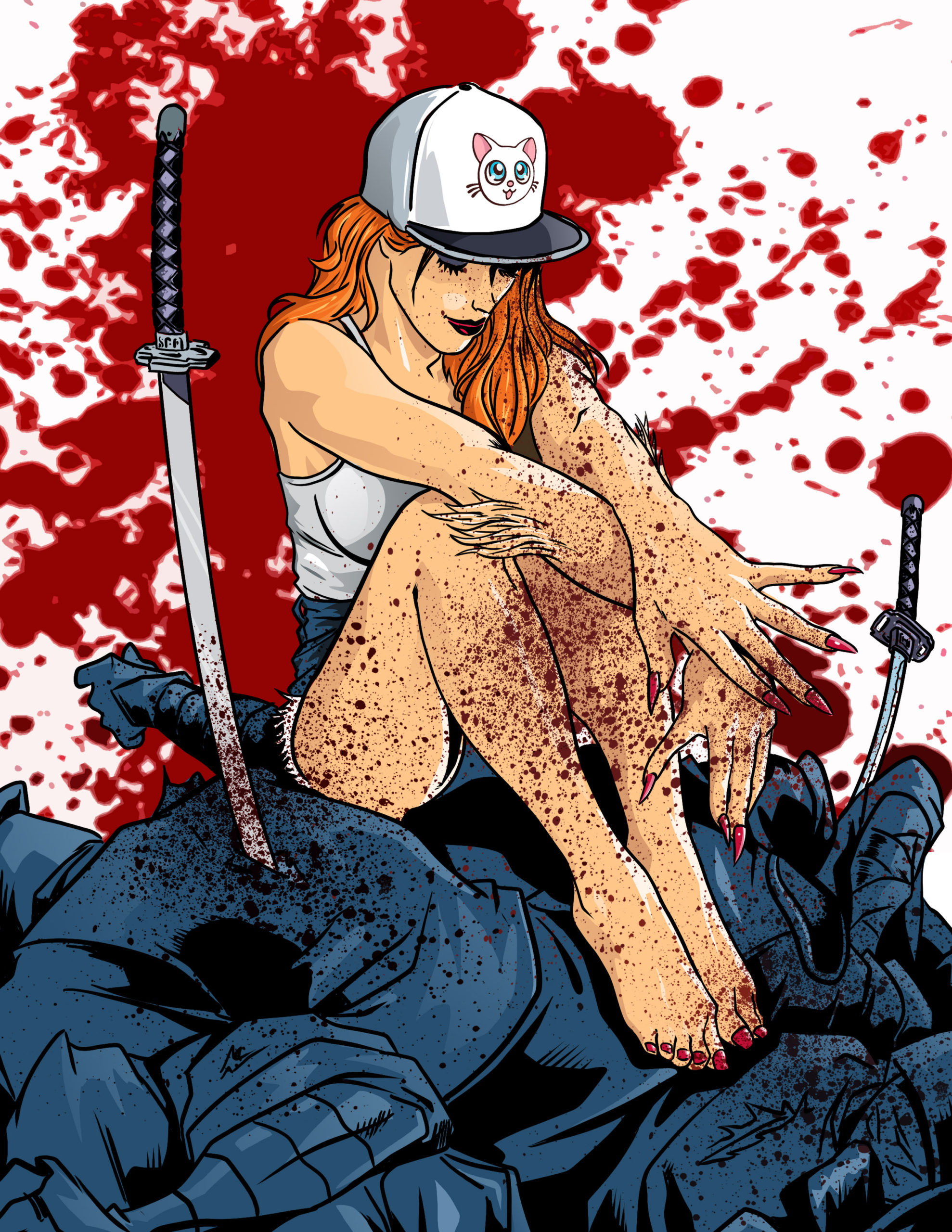 Mahoney’s is an action comedy by writer Rich Carrington and artist Brian Dawson, set in the titular bar for Super-Villains (imagine a mixture of Cheers meets The Suicide Squad). The book features a large cast of colorful characters like Mike, Kat, Bloodgeon, Vileofax, The Flamer, Snowstorm and The Blender and mixes classic comic book action with plenty of heart and plenty of laughs. Mahoney’s may be a hive of scum and villainy – but they serve the best craft beers in town. We’ll see you at the bar!  Mahoney’s issues #1 and #2 both debuted at the No.1 spot on the Comichaus app chart. Mahoney’s stayed #1 in the chart for two months, beating off new releases such as Vampirella and Judge Dredd. Issue #2 was featured in the Comics of the Year list on the Pipedream Comics website.

Hardline Comics is a small press publisher based in the UK and US and is the home of comic books including The Claws, Limits, The Guys and The Long Game.

Soaring Penguin Press is an Ignatz and Eisner nominated publisher of comics and graphic novels including Meanwhile, Breaks and The Bad, Bad Place.

Big Picture Licensing is an international brand licensing agency with a difference, offering 360 licensing expertise across all territories and product categories and LBE solutions in bringing IP to market.  Big Picture Licensing works with and supports a number of global licensors and clients across all areas of brand licensing to support its partners across all commercial disciplines for brands and consumer products. For more information – www.bigpicturelicensing.com 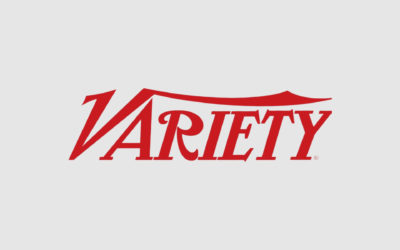